dance to the people

NARRENTANZ, A DANCE OF FOOLS 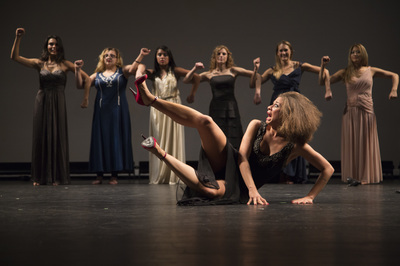 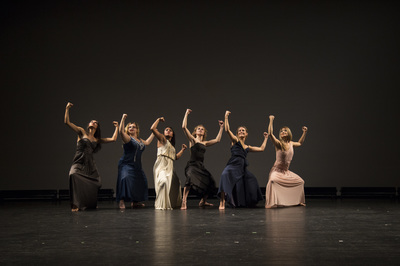 ​Narrentanz is a dance piece inspired by Madness and Civilization, by Michel Foucault, with its vivid images of mad people sent to sea in a ship of fools,institutions created to conceal the mad and later display them in spectacle,the fool regarded as the guardian of truth, madness as a temptation similar to the forbidden fruit, and as an outlet to our animal selves.