dance to the people

The Phantom Limb
with Pavel Machuca
Wednesdays, JULY 1 - AUGUST 19, AT THE WOODS COOPERATIVE

Class will start with the exploration of the body's relationship to the floor, and through a highly physical warm up will bring about the tools of the Sistema, a technique that could be described as gaga in fighting mode.

Afterwards, time will be devoted to develop movement vocabulary, through games and partner practice. Phantom Limb is about abstracting the perception and sensation that a missing form/source is still attached and moving appropriately, and understanding that absence by focusing on its functions within changing contexts (e.g. People, laws, an echo).

Pavel Machuca, obtained his BFA in 2011 at the University of California, Santa Barbara. He sees himself more as a researcher of movement, with a rudimentary sense of rhythm, than a dancer. His interests are in physical and mental practices, and their resulting (sometimes tedious, but fun) games/puzzles. 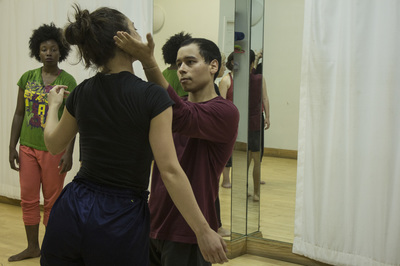 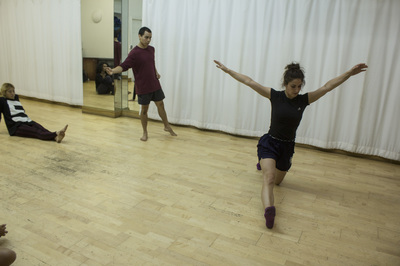 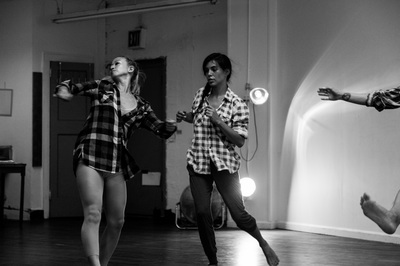 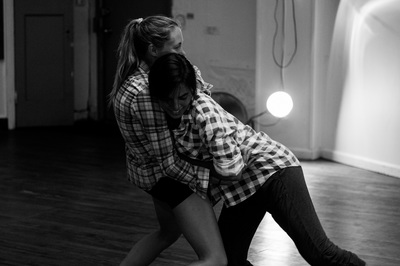 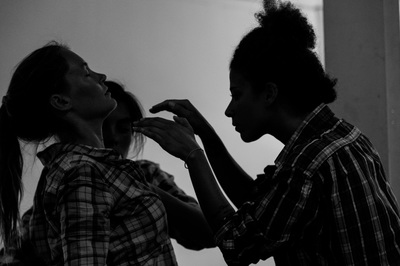